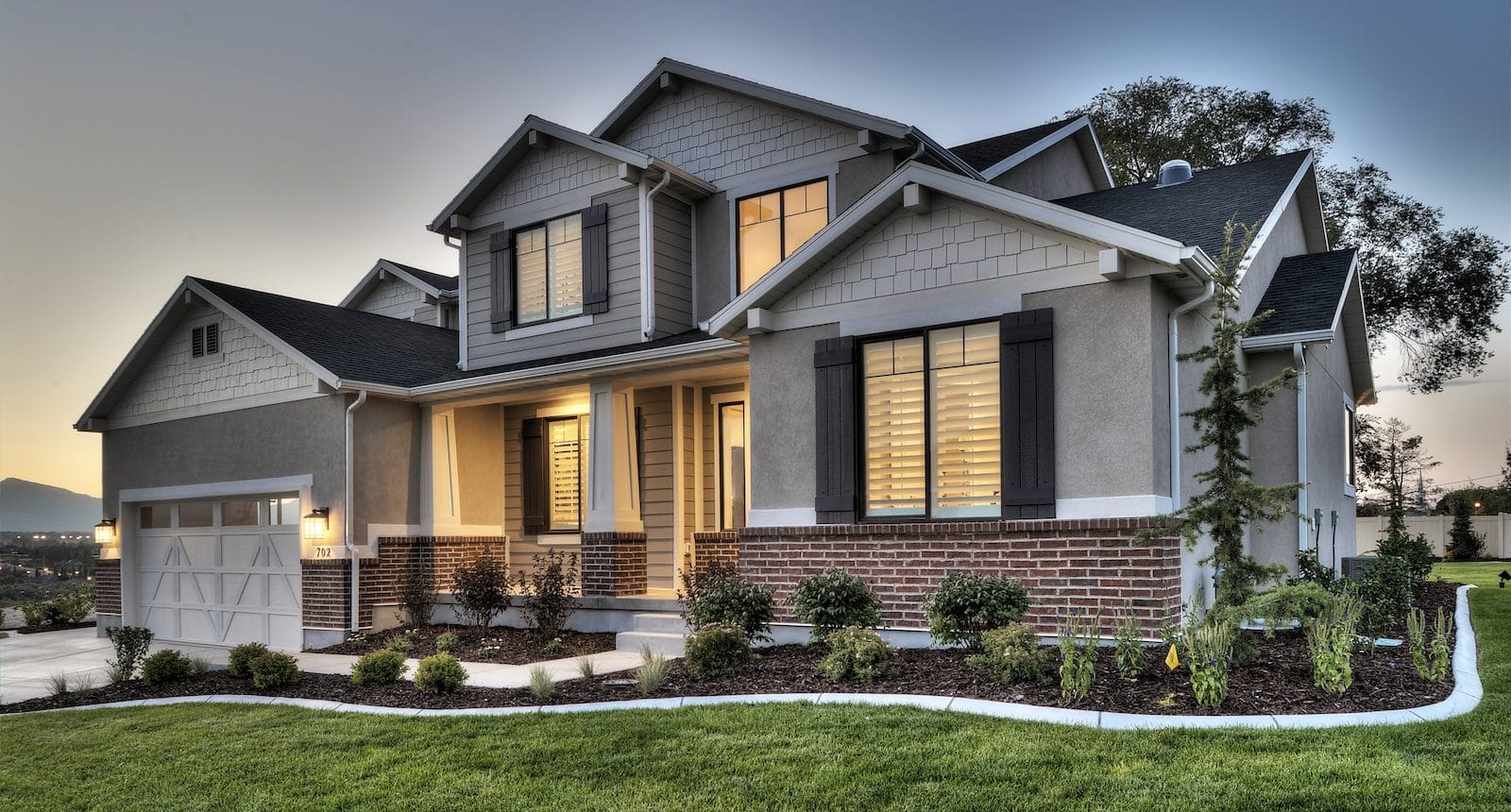 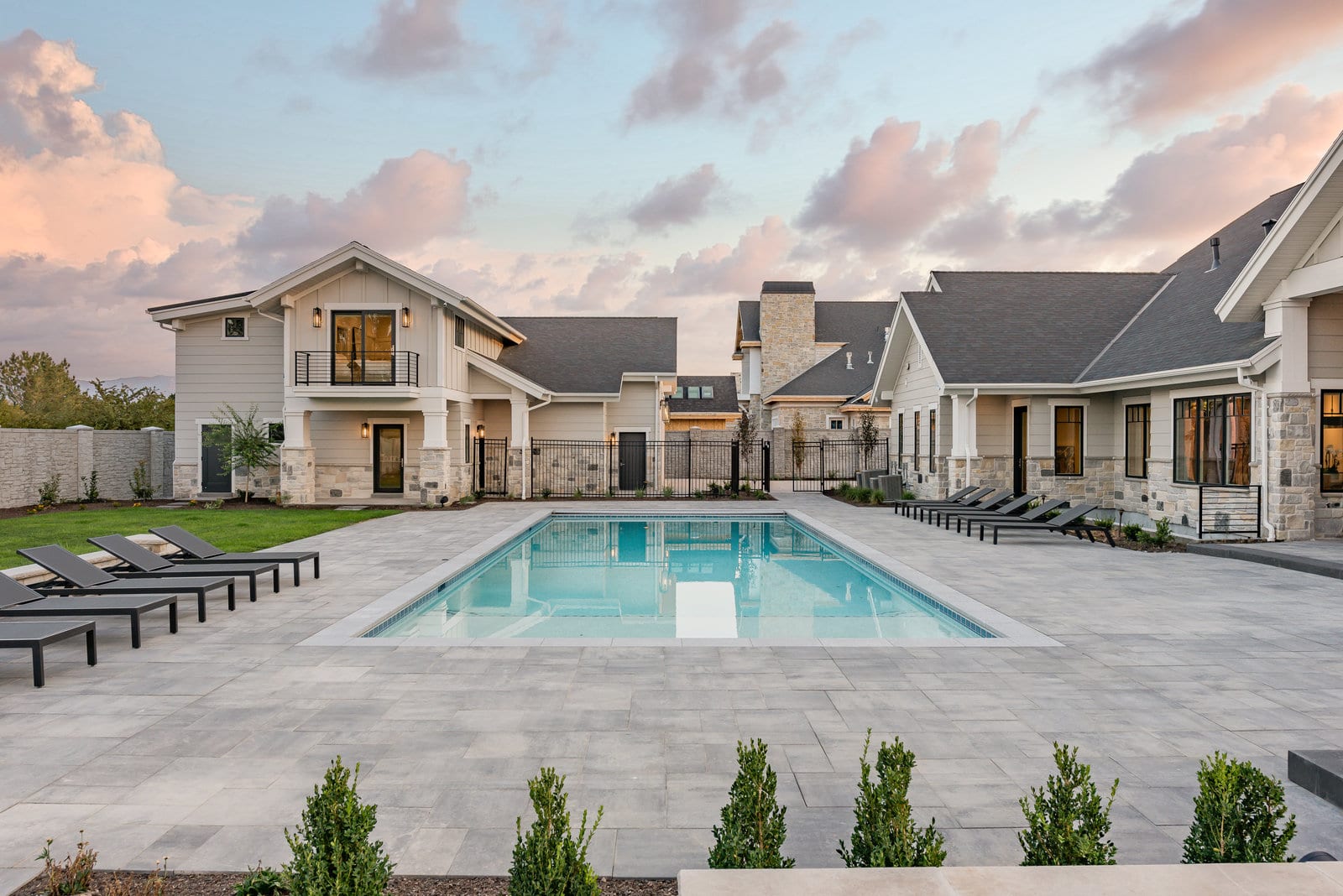 Master-Planned Communities: What You Should Know

Have you recently decided it’s time to move? There are lots of different options out there, ranging from townhomes to multi-million dollar mansions. Some homes are in what is known as a master-planned community. If you’re interested in buying a home in such a community, it’s important to understand what that entails.

Master-planned communities are more than just neighborhoods. They’re residential areas that have a carefully curated selection of amenities that are designed to create the feeling of a self-contained town. You may be more familiar with these as spaces designated specifically for retirees, though not all master-planned communities are for retirees only.

You’ll find that most master-planned communities are found on the outskirts of more urban areas. They’re close enough to the city to access it easily enough, but not so close that you feel like you’re living in the city itself. They feature a blend of residential and commercial areas, which is how that self-contained town feeling is created. Such communities are usually managed through an HOA or a property management company.

The amenities and inclusions featured in a master-planned community aren’t the only things that attract homebuyers looking for homes for sale in Utah to such communities. There are a wealth of other benefits that attract buyers. Master-planned communities are often gated, patrolled by neighborhood security, or both. This gives them a unique feeling of safety and security. They also usually have anti-monotony codes. That means that you don’t have to worry about living in a neighborhood where every house looks exactly the same. In fact, everything from the landscaping and home design to the roofing, materials, and paint colors can be unique from other houses. Additionally, these communities are often designed in such a way that there aren’t many things you’ll need to leave the community for in order to find. They’re designed for you to be able to live, work, shop, and have fun in. Some may even have their own schools for children to attend. No need to worry about not being able to access everything you’d be able to if you were living in a big city. A lot of what you need is already close by.

Other people may have concerns about living in an area with an HOA. There are certainly plenty of horror stories out there about HOAs whose board members have allowed the power they have to go to their heads. It’s true that there are a lot of rules you’ll need to be aware of when living in an area with an HOA. Still, contrary to what you might think, most people who live in HOA areas are actually happy in their communities. HOAs can actually be valuable resources that can help you with maintenance and neighborhood satisfaction. Again, it’s not something that is for everyone, but it can be an amazing experience if it is for you.

When it comes to choosing a new home in Utah, it’s always best to be as informed as possible about the area you’re looking at. In some cases, that may be as simple as learning about the city you’re moving to and where everything is. If the house you’re interested in is located in a master-planned community, part of your research should include understanding the dynamics of the community and what it means to live there. By carefully researching each of the homes for sale in Utah that you’re interested in, as well as the communities in which they are located, you’ll be more likely to choose a home and area that is a good fit for you and your family, one where you’ll be happy for years to come.

Are you looking for an amazing Utah community to live in with homes for sale? Click here to see our list of Wright Homes communities today!